A combination of Deep CNNs and Skip connection layers are used as a feature extractor for image features on both local and global areas.

Parallelized 1x1 CNNs, like the one called Network in Network, are also used for image reconstruction. That structure reduces the dimensions of the previous layer’s output for faster computation with less information loss, and make it possible to process original images directly

Also we optimize the number of layers and filters of each CNN to significantly reduce the calculation cost. Thus, the proposed algorithm not only achievesstateof-the-art performance but also achieves faster and more efficient computation.

Recent Deep-Learning based methods (especially with deeply and fully convolutional networks) have achieved high performance in the problem of SISR from low resolution (LR) images to high resolution (HR) images. We believe this is because deep learning can progressively grasp both local and global structures on the image at same time by cascading CNNs and nonlinear layers. However, with regards to power consumption and real-time processing, deeply and fully convolutional networks require large computation and a lengthy processing time.

In this paper, we propose a lighter network by optimizing the network structure with recent deep-learning techniques, as shown in Figure 1. For example, recent state-of-the-art deep-learning based SISR models which we will introduce at section 2 have 20 to 30 CNN layers, while our proposed model (DCSCN) needs only 11 layers and the total computations of CNN filters are 10 to 100 times smaller than the others.

RAISR and FRSCNN’s processing speeds are 10 to 100 times faster than other state-of-the-art Deep Learning based methods. However, their performance is not as high as other deeply convolutional methods, like DRCN, VDSR or RED.

We started building our model from scratch. Started from only 1 CNN layer with small dataset and then grow the number of layers, filters and the data. When it stopped improving performance, we tried to change the model structure and tried lots of deep learning technics like mini-batch, dropout, batch normalization, regularizations, initializations, optimizers and activators to learn the meanings of using each structures and technics. Finally, we carefully chose structures and hyper parameters which will suit for SISR task and build our final model.

In the previous studies, an up-sampled image was often used as their input for the Deep Learning-based architecture. In these models, the SISR networks will be pixelwise. However, 20-30 CNN layers are necessary for each up-sampled pixel and heavy computation (up to 4x, 9x and 16x) is required, as shown in Figure 2. It also seems inefficient to extract a feature from an up-sampled image rather than from the original image, even from the perspective of the reconstruction process. 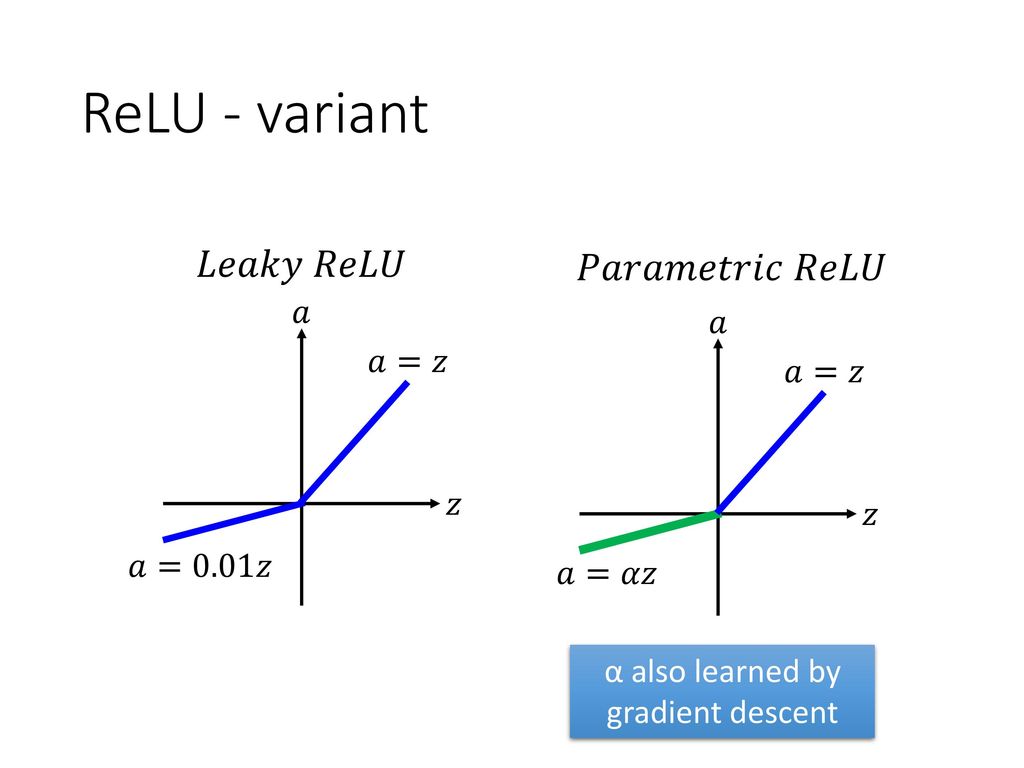 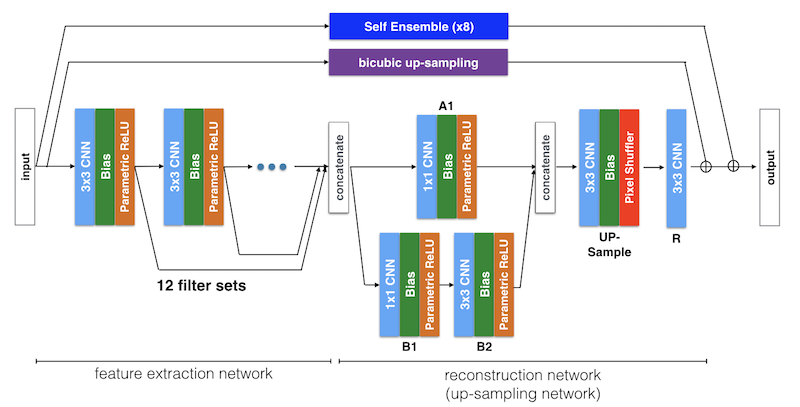